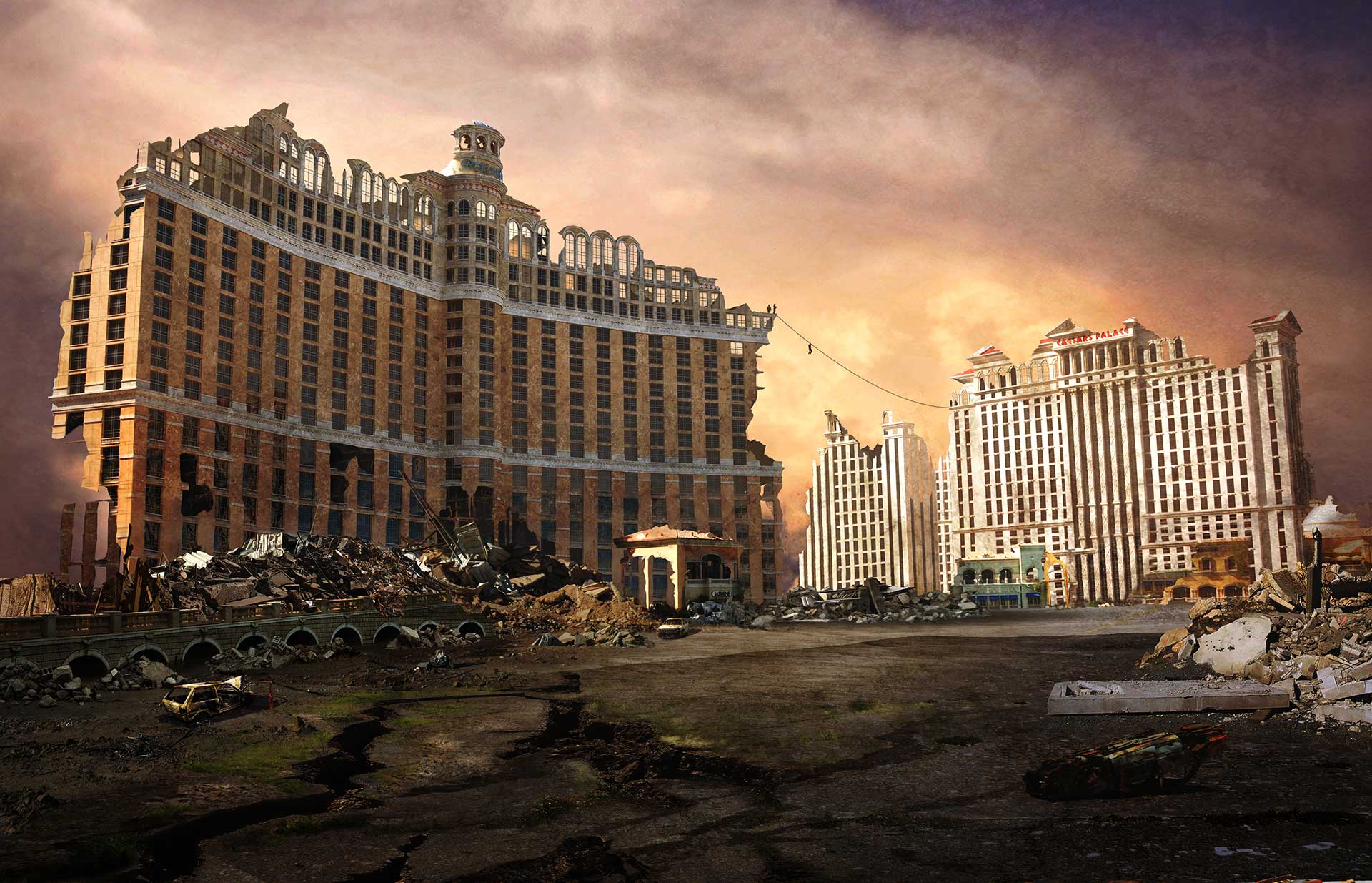 Last week, Amazon.com introduced the Kindle Lending Library, a benefit for Amazon.com’s Prime members that allows Kindle-owners to borrow certain e-books for free. In most cases, the titles included in the lending library have been contributed by the publishers for a fixed fee. However, the Association of Authors’ Representatives (AAR) quickly issued a statement in response to the discovery that some titles are being included in the lending library without the publisher’s consent that this “…new sort of use of authors’ copyrighted material…is not covered nor was anticipated in most contracts between authors and publishers….” Amazon’s press release states that it is acquiring such non-contributed books under their wholesale terms with the publisher on a per use basis.

Legally speaking, the AAR is probably correct that Amazon.com doesn’t have the contractual right to lend books without their permission, even if they are acquiring each lent copy under wholesale terms. It will be interesting to see how this power-play on Amazon.com’s part falls out as it receives push-back from publishers who perceive this move as further evidence of the mega-retailer’s lack of fair-dealing when it comes to intellectual property compensation. That said, I think it’s unlikely a lawsuit will come of this, so the situation will probably shake itself out according to the relative power of the parties in the marketplace.

I’ve been reading some pretty grumpy author posts about the lack of fairness in this situation, and I understand that sentiment. Legalities aside, though, I think there’s an upside for authors to the Kindle Lending Library that’s worth voicing too.

Most readers stick to writers they know when selecting new books, making it tough for new and mid-list authors to expand their audience. However, when buyers do discover new authors, it is often by borrowing a recommended book.

One of the things Amazon does much better than brick-and-mortar stores is enabling readers to find books based on specific preferences and key words, and providing customer reviews that point them toward the books they are likely to enjoy. In this sense, the Kindle Lending Library may be an opportunity for readers to find and sample books they were otherwise unlikely to buy.

We all know there’s no marketing campaign as powerful as positive word-of-mouth recommendations. Perhaps, as authors, we should consider that a Kindle-lent book may not represent a lost sale at all—but rather a found reader.

Neil Gaiman voiced similar thoughts relative to book piracy, and you can hear what he has to say about that topic here: Neil Gaiman on Copyright 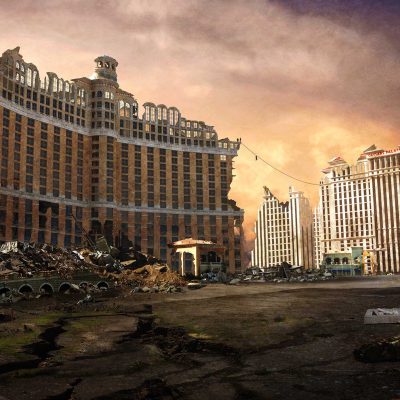 Got legal questions about that book you’re writing? Maybe it’s a parody and you want to know how truthful you can get without crossing the line? Or maybe you’ve created a composite villain who, funny enough, sounds a bit like that snarky boss of yours, and you think it might be a good idea to check the law on defamation?

Need to ask about mentioning trademarks in that song you’re penning, or whether your can show artwork in an establishing shot of your student film?

After 15 years as an entertainment lawyer, I may as well put my law degree to good use while I’m writing my own books and give back to the creative community while I’m doing it. The only price is putting up with my poor attempts at humor when I answer your questions (probably after a couple glasses of champagne in the evening).

Also, it goes without saying (but I’ll say it anyway) that no matter how glorious the pearls of wisdom are that I share with you here, I don’t represent you. At all. Like, ever.

Okay, now that we’ve got that out of the way, click on over to the Contact page and let me know how I can help you.

(Answers will be published on this page for the benefit of all mankind.)

Let’s Keep in Touch, Shall We?